Solid state lighting (SSL) refers to lighting applications that make use of light-emitting diodes (LEDs) or light-emitting polymers.  LED lights usually run on DC current provided by a power supply or driver.  LED chips made of semiconductor materials are at the heart of the diode and are what converts electricity into light.  Although they are far more efficient than conventional lights, LEDs are still only 40% efficient at best (at least 60% of energy supplied is converted into heat).  Heat is a major problem for electronic components because it hurts performance and eventually leads to product failure.  Better heat removal improves LED lighting efficiency and operating lifetime. 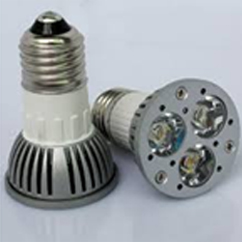 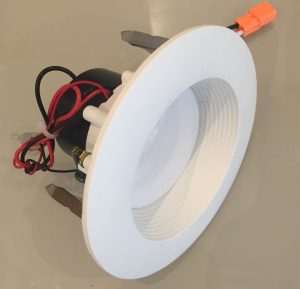 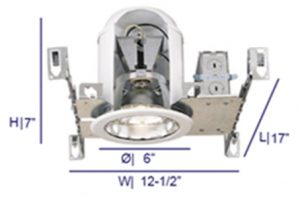 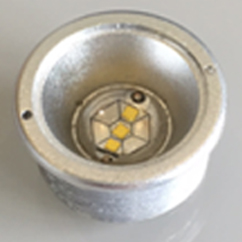 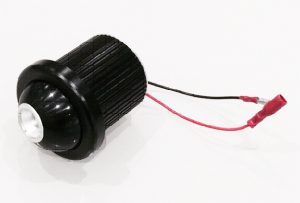 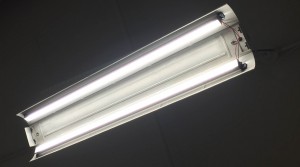